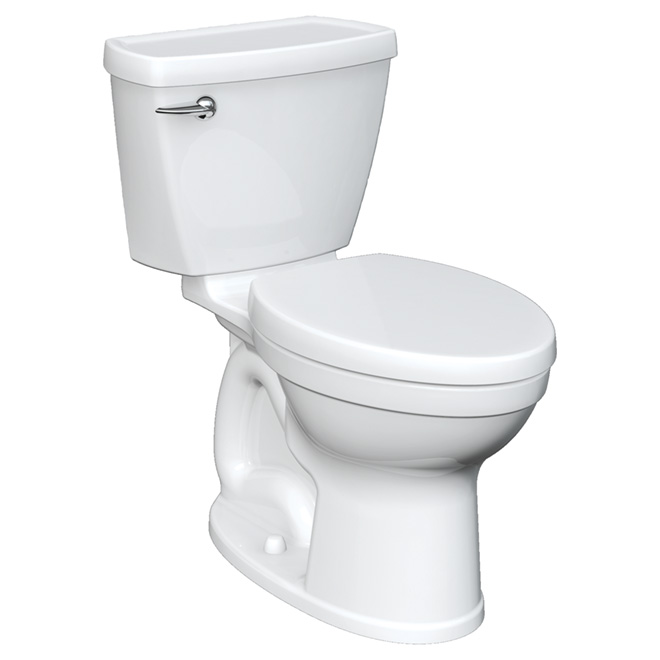 Back at the beginning of the project, it was announced that not a single LRT station would include a public washroom. Indeed, it saves a few dollars on the project, prevents the wrong ‘element’ from misusing them and does not hold the City accountable for maintenance, cleaning etc. However, it has riders drying out at the end of their workdays dreading the long ride home, surveying the Bayview Station surroundings for the best tree cover.

The City’s rationale of cost savings extends to the vast majority of public parks. Few have washrooms for visitors.

Every Saturday during the market season, we crack the doors open quite early on the public washrooms in the pool house at Optimiste Park. During the pool season, the washrooms are accessible late into the afternoon. However, now that the pool season is done, I must lock them up after teardown at 3pm. Often I must explain to parents the arrangement we have with the City i.e we pay for use of the park and washrooms during market hours. They hang their heads and typically give their kids a countdown to departure, knowing full well that all of them (parents included) will have to pee in the not so distant future.

Should these parents have to plan their park visits according to their kids bladders?

This scenario extends well beyond LRT stations and public parks.

We’ve all felt the shame associated with sneaking into a restaurant or coffee shop to use the toilet and buying nothing. Then avoiding the gaze of the 21 year old barista as you scurry towards the exit. I often used/use my son as cover. They never question a cute kid.

To echo my most recent rant about the downfall of the Byward Market, the virtual absence of public washrooms in the area is one ingredient to its troubles as a destination. I am speaking as a local resident. Imagine what tourists think? Set out on a big day of strolling around the Capital only to find themselves next to the Heritage Rideau Canal locks busting for a leak.

The easy answer to this challenge? Open it up to private industry. I promise you there are a dozen companies that would jump at the opportunity to supply the City with the appropriate facilities. A self cleaning option like you see in New Zealand, the glass fronted urinals that are upsetting art shop owners in Paris, even a port-o-pottie on steroids would be better than nothing.

In these cases, a small charge would inevitably apply. It would be nice to avoid a pay to pee scenario, but is it the end of the world to slip in 50 cents or tap your credit card for clean, reliable facilities?

Outside of the weather, politics and work, toilet usage is one of the few things we all have in common. Perhaps we should talk about it as often as the election or tornado? The Gotta Go campaign has been the loudest voice on this issue. Accused of being driven by a band of geriatrics and moaners, I am here to tell you that this group extends well beyond the elderly and whiny.

Pee-ers unite. Let’s just do it somewhere there are toilets.